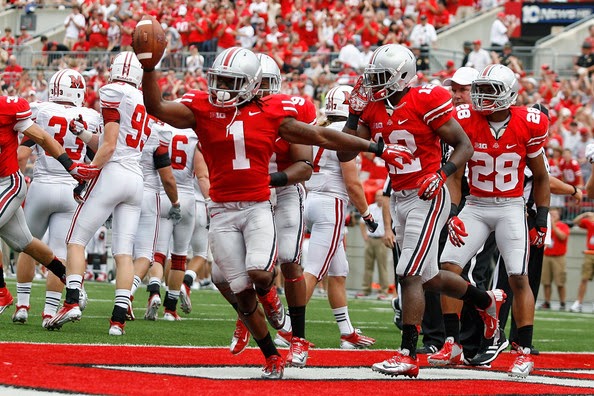 After the charge Bradley Roby was facing was amended, he pleaded guilty and given a suspended sentence

Once the charge was amended, the former Ohio State corner decided to plead guilty but the suspended sentence means that he will not spend time in jail if he completes a court-mandated driver intervention program.

According to the Columbus Dispatch, Bradley pleaded guilty to the charge in a Franklin County court where the hearing for his OVI citation was being held. Bradley only pleaded guilty for being in physical control of an automobile while under the influence of alcohol or drugs. According to the charge sheet, Roby was found passed-out or asleep behind the wheel on the morning of 20th April, 2014.

The judge presiding over the case issued a suspended sentence under one condition that he must complete a 3-day driver intervention program. According to his attorney, Roby was supposed to begin the program shortly.

When the news broke out about his arrest, Roby and his agent took to the Internet in a bid to distance themselves from those malicious accusations. According to his agent, Roby was only cited and allowed to go home without any restrictions on the following day, and the NFL star player produced police documents  to confirm his agent's claim that his blood alcohol was ten times lower than the legal limit. However, court documents showed that the star player failed the standard sobriety test during the time of the arrest.

Previously, Roby had been arrested after an incident at a bar in Bloomington, Ind, but the charges were later dropped.

Posted by Steve Patterson at 10:30 AM 0 comments